ALL-NEW KIA E-NIRO WINS CAR OF THE YEAR AT 2019 WHAT CAR? AWARDS 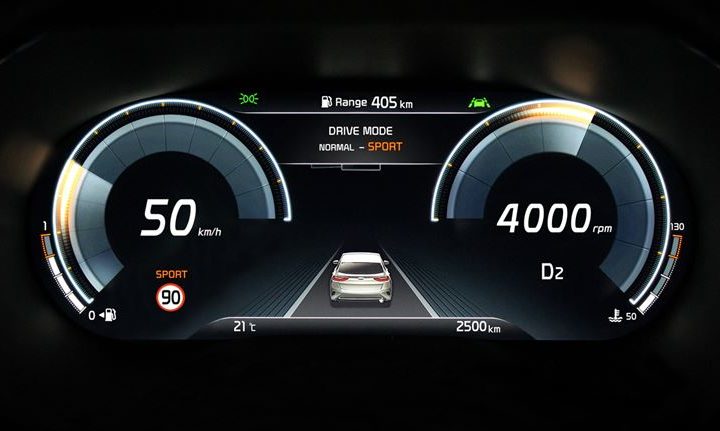 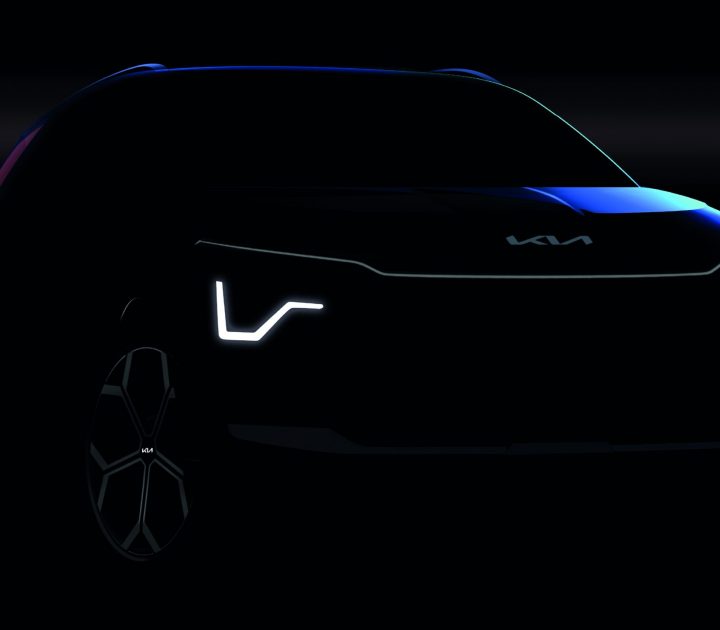 The all-new Niro to be unveiled at the Seoul Mobility... 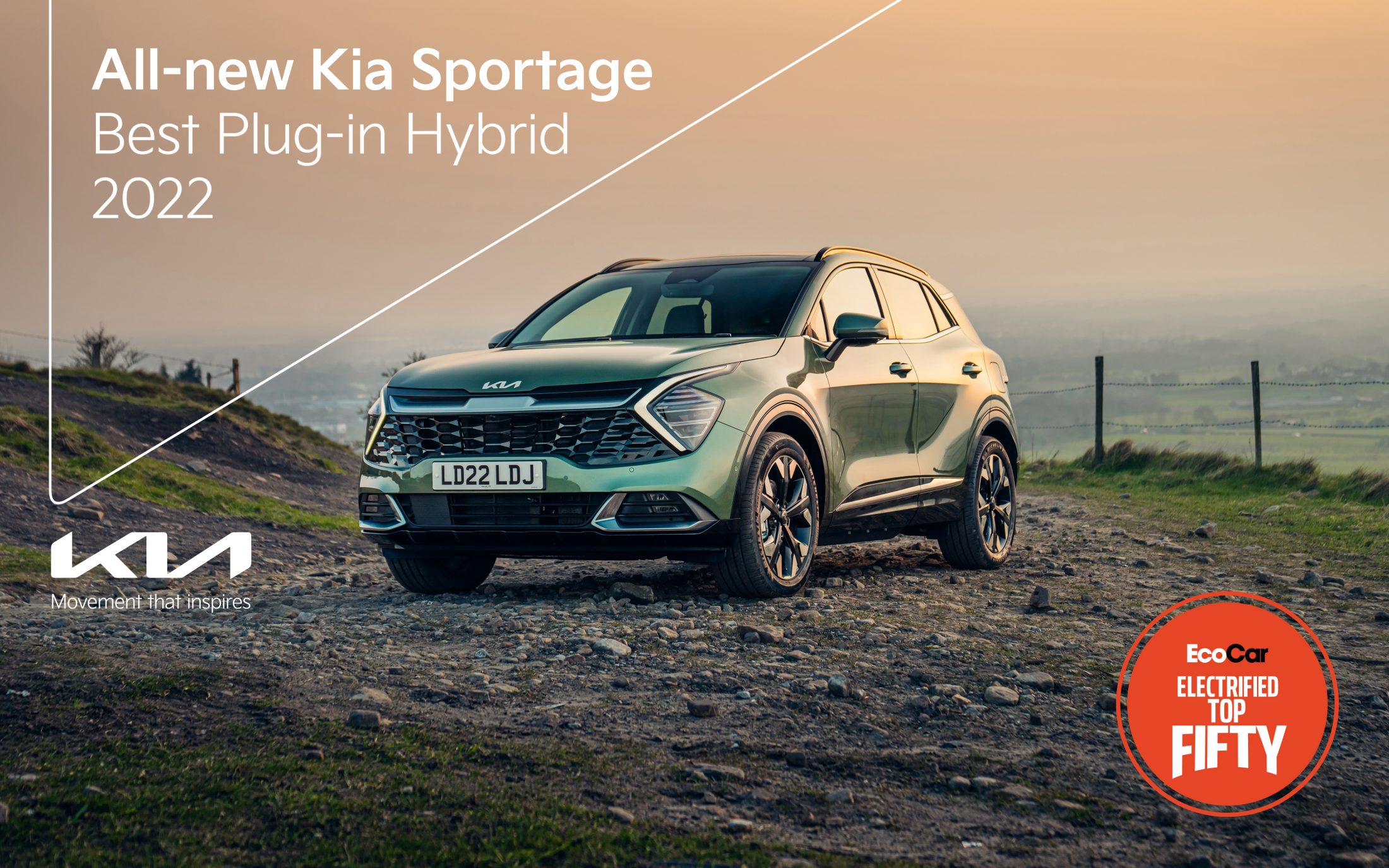