Peter Schreyer and the Kia EV6 have picked up top honours in the 2022 Autocar Awards, in a ceremony held at the UK’s Silverstone Circuit on Tuesday 10 May.

The Kia EV6 was named the ‘Best Electric Car’ by Autocar, while Peter Schreyer received the ‘Lifetime Achievement’ award for his contribution to automotive design throughout his career.

No stranger to awards since its launch in late 2021, the EV6 has been named ‘Best Electric Car’ in 2022 by the world’s oldest car magazine. 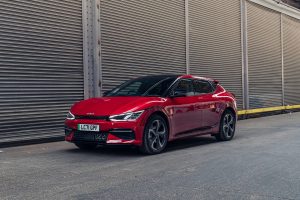 Mark Tisshaw, Editor for Autocar, comments: “With the EV6, Kia has eclipsed its natural rivals, and the car goes further than most rivals to make everyday motoring feel special. Aside from being an excellent electric car in its own right, the EV6 also represents Kia’s coming of age. Over the past 30 years, the Korean brand has gradually worked its way up to become the technology and market leader that it is today. The fact that a ‘GT’ version of the EV6 is coming next year suggests Kia’s end goal is loftier still.” 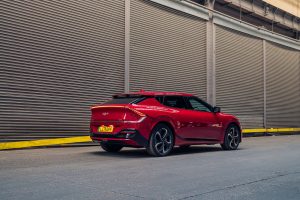 Kia’s first dedicated electric car, the EV6 is based on the new Electric-Global Modular Platform (E-GMP). Its practical interior, cutting-edge design, and high-tech features are matched by its extraordinary EV capabilities. It offers up to 328 miles of range from a single charge and offers 800V ultra-fast charging as standard, enabling it to recharge from 10-to-80 per cent in just 18 minutes from a 350kW charger.

The EV6 is one of 14 EVs that Kia plans to launch globally by 2027 as the company positions itself as a sustainable mobility solutions provider. 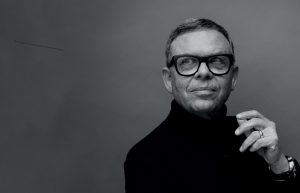 Now Executive Design Advisor and brand ambassador at Hyundai Motor Group, Peter Schreyer headed Kia’s design-led approach to product development for more than a decade. His efforts and expertise have had a transformative on the brand’s success globally in recent years.

Mark Tisshaw comments: “Few people have the determination and ability to change the course of a massive car conglomerate for the better. But Peter Schreyer did just this in 2006 when he accepted the position as Kia’s chief design officer. To say Schreyer has succeeded in his mission is quite an understatement: Kia’s global sales rocketed from 1.6 million to 3 million between 2009 and 2016, and much of that upward thrust was attributed to the rapidly elevated design appeal of Schreyer-era models. His portfolio represents the gold standard of automotive design success and he truly deserves Autocar’s 2022 ‘Lifetime Achievement’ award.”

Commenting on his award, designer Peter Schreyer said: “It is an honour to receive this Lifetime Achievement Award. I have been fortunate to have been involved in many projects over my 40+ year design career and privileged to work with some very talented teams to develop vehicles that have resonated with customers the world over.

“In 2006, I was given the opportunity to join Kia and the freedom to conceive a desirable design brand. It was a truly enriching moment in my career. Thanks to visionary leadership of the Group and the trust they placed in me, we led the transformation of the Hyundai Motor Group and created a legacy the company can build on for the future. Since then, I have been involved in many successful programmes for the Kia, Hyundai and Genesis brands, and I look forward to continuing my work for the Group.”

Born in 1953 in Bad Reichenhall, Germany, Schreyer has enjoyed an illustrious career as an automotive designer. He received his professional education at the University of Applied Sciences in Munich and at the renowned Royal College of Art in London, which awarded him an honorary doctorate in 2007.

In 2006, Schreyer was appointed Chief Design Officer at Kia. During his tenure, he proved instrumental in creating a fresh new design direction for the brand, including the introduction of the distinctive ‘tiger nose’ grille. His major design highlights at Kia include the third- and fourth-generation Sportage, as well as the Stinger, K5 and Telluride. He also oversaw the design of several innovative and critically acclaimed concept cars, such as the 2007 Kia Kee and 2010 Kia Pop. 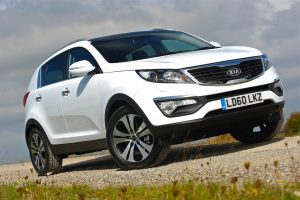 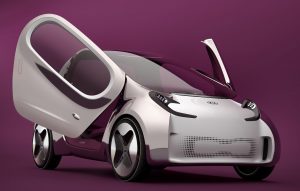 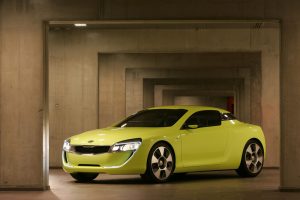 Named President and Chief Design Officer of Hyundai Motor Group in 2013, Schreyer’s unique approach to design has transformed Kia and Hyundai into highly desirable and recognisable brands. In February 2022, Schreyer was named Executive Design Advisor and brand ambassador for the Hyundai Motor Group.

Before joining Kia, he was responsible for the design of pioneering models including the Audi TT, Volkswagen New Beetle and Volkswagen Golf IV at Audi and the Volkswagen Group. 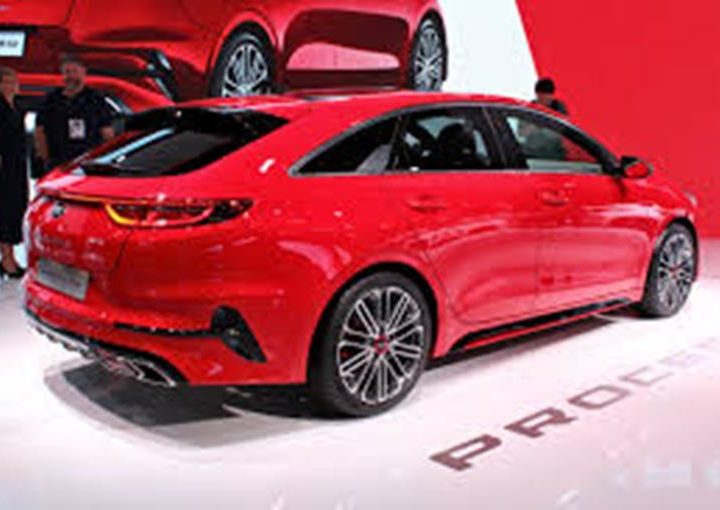 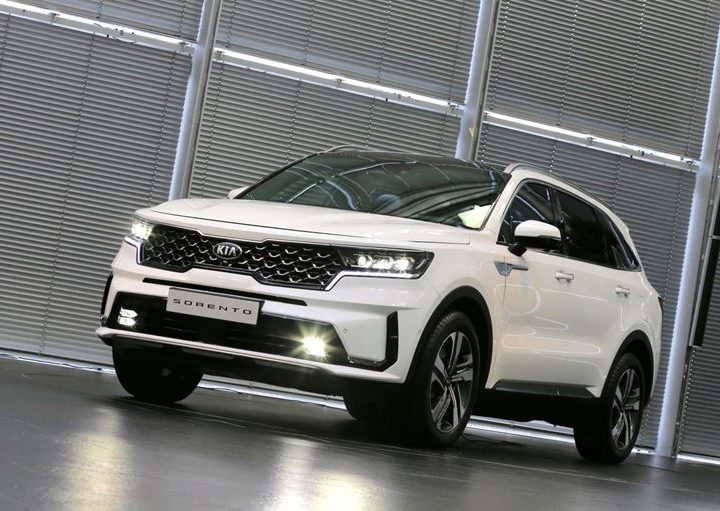 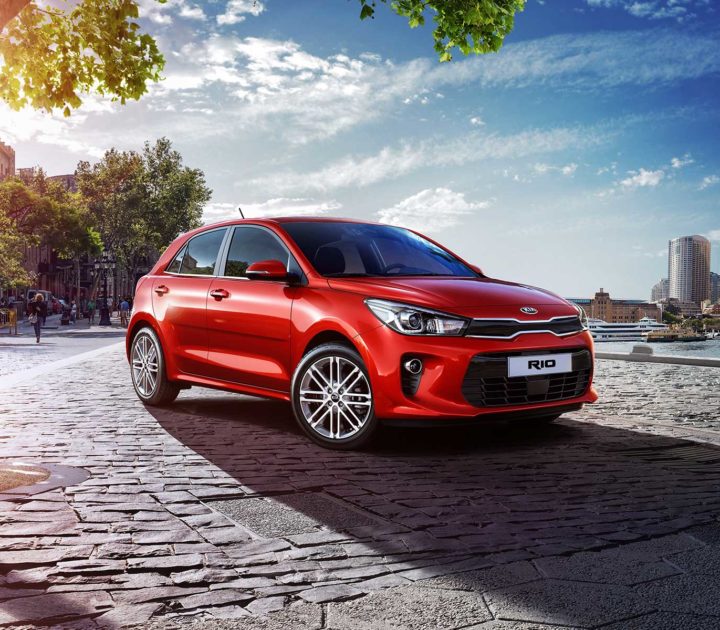 The Kia Rio – An in-depth look

Follow on from our in depth look into the Kia...