Kia Motors (UK) Limited is delighted to announce that the Kia Sportage, available at Todds of Campsie, has come top in the Auto Express ‘Driver Power Best Used Car 2019’ survey, closely followed by the Kia Sorento which was placed third.

The ‘Driver Power’ survey allows car owners to rate their cars in 31 specific areas such as ride, reliability and running costs. The Sportage scored an impressive 92.78 per cent in its most recent survey, outranking all other contestants in almost half of all the categories. One owner commented that “There’s no better used car buy.”

Hugo Griffiths, Consumer Editor for Auto Express wrote: “The Sportage put in a peerless performance, taking the top spot in four of the nine individual Driver Power categories, with owners praising its comfort, practicality and infotainment systems in particular.”

The Sportage has remained Kia’s best-selling model for six years in a row and is frequently well-received, whether it be a used or new model. The latest Sportage model features an updated exterior and interior design with new safety and infotainment technologies, as well as efficient new powertrains complying with future emissions standards.

Jonathan Todd, Sales Manager at Todds of Campsie commented; “At Todds, customers continually enquire about the Kia Sportage and Kia Sorento, so we’re incredibly pleased that these cars performed so well. Kia’s industry-leading seven-year warranty makes our cars even more attractive to buyers who are not looking to purchase a brand-new vehicle.”

The Sorento, available at Todds of Campsie, also scored highly within the survey, achieving 91.49 per cent. As with the Sportage, Sorento owners were highly satisfied with their used car, and one owner commented that it was “comfortable, relaxed and spacious.” 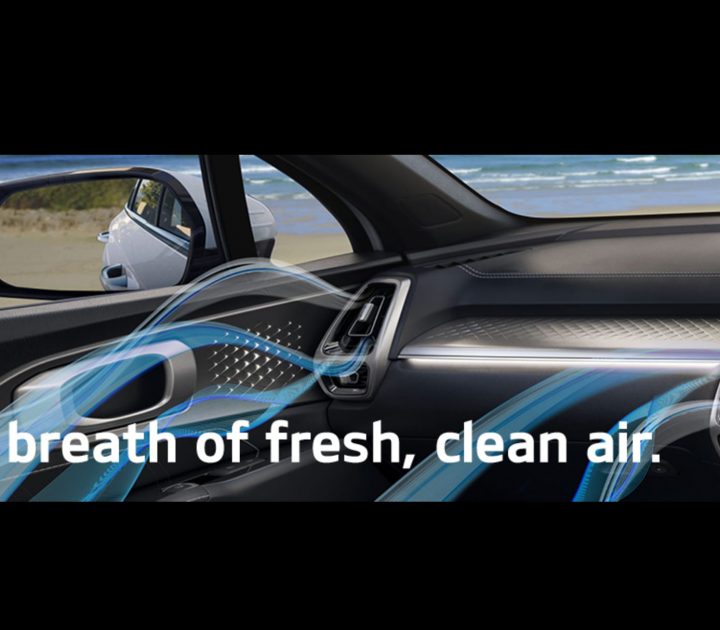 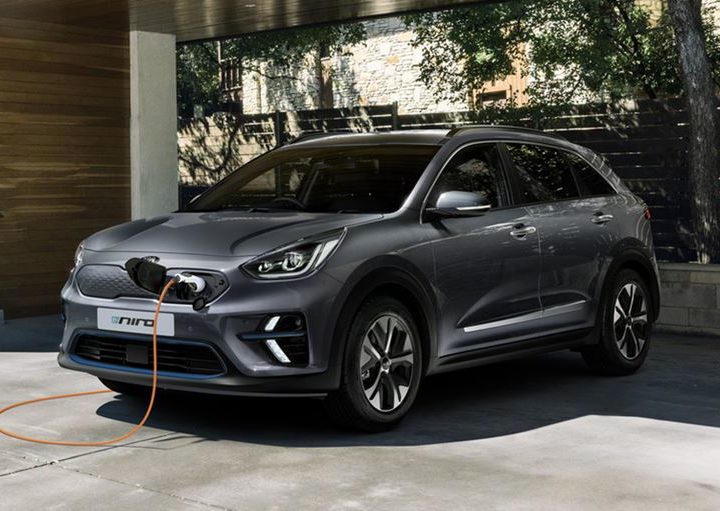 Class-leading driving range of 282 miles Can be recharged to... 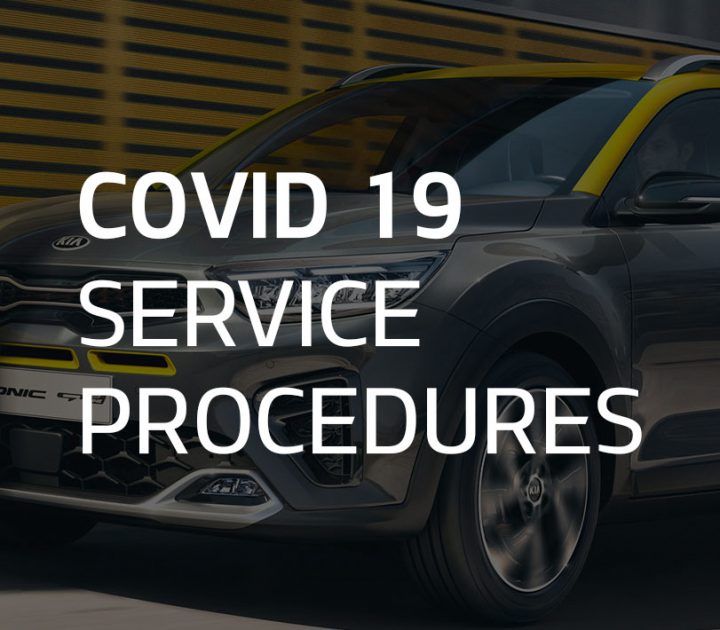 SHOWROOM SALES AND OPERATIONS Our showroom is now open see...